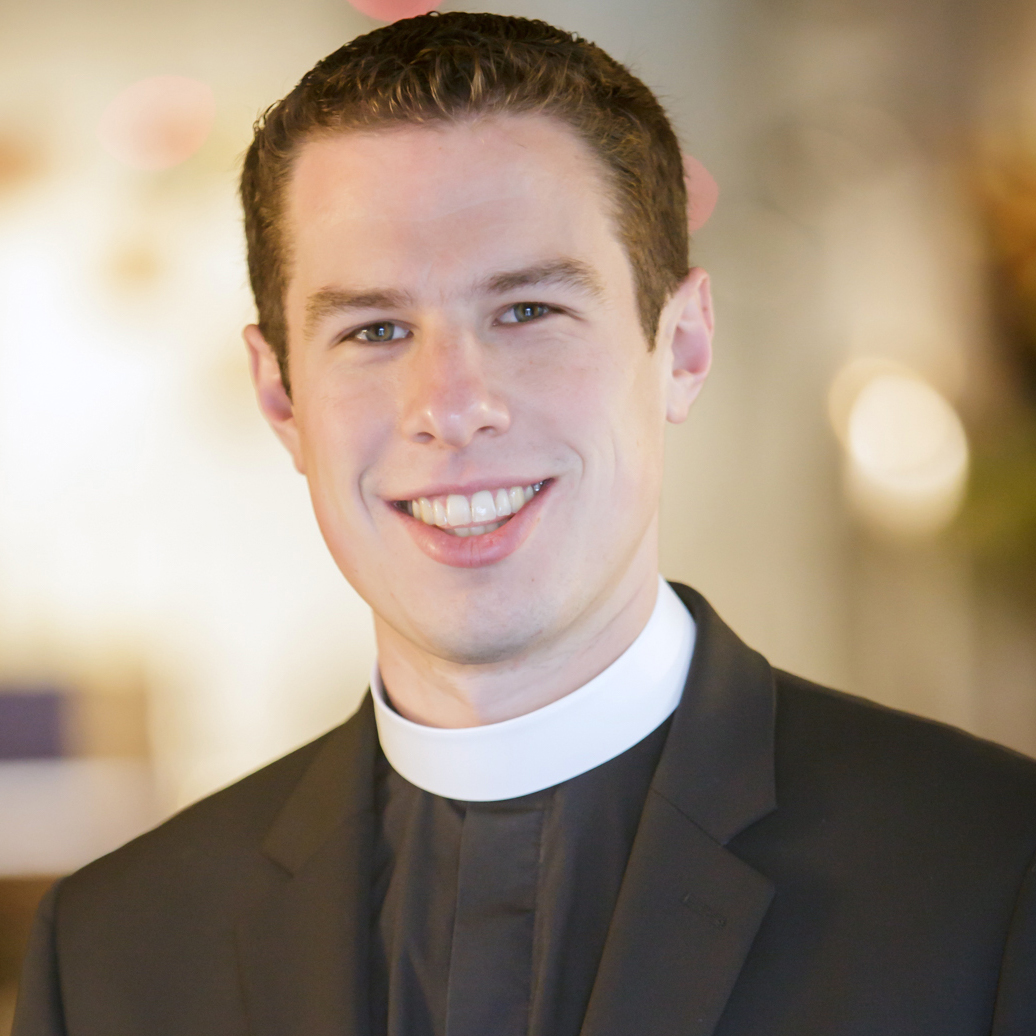 Over the course of the last week, we've watched with horror at the scenes unfolding in Afghanistan: desperate Afghans crowding and clinging onto planes; intimidating gunmen patrolling the streets; protesters lifting their voices against the specter of persecution and oppression. The fall of Kabul and of so many other cities in Afghanistan to the Taliban has again raised difficult questions for us about whether and when violence may be justified or necessary. On the one hand, we are weary from nearly twenty years of war and thousands of American deaths. We struggle to see the continued purpose in the suffering and pain inflicted by our own government on our behalf. On the other hand, we are devastated to witness the effects of American military withdrawal in such vivid terms. The lives of many Afghans are now in danger and the future of Afghan women and girls is now in jeopardy. Surely, our military could have stayed a bit longer—if only to save a few more lives and make sure that girls could go to school.

Americans have never quite made their minds up about violence. We have praised the valor of veterans from the Revolutionary War to the present and raised our voices against military intervention for just as long. We have the largest and best funded military in modern history and yet most of us have little firsthand knowledge of what it means to serve. We arm our police officers and ourselves with guns—instruments of violence—but say that we do so in order to prevent violence, not to make violence worse.

Christians have long been confused about violence, too. In the Hebrew Bible, visions of the wolf and the lamb lying together in peace coexist with gleeful depictions of the Egyptians being hurled to their deaths in the Red Sea. This tension between the glorification of violence and the prioritization of peace persists through the New Testament and beyond. "Blessed are the peacemakers," Jesus proclaims. "Those who live by the sword will die by the sword," he tells a disciple in the Garden of Gethsemane. Yet Jesus also speaks of wars and rumors of wars, and he imagines those who did the wrong thing being condemned to endless torment and the weeping and gnashing of teeth. In the book of Revelation, the enemies of Christ suffer incredible violence. The earliest Christians celebrated the death of believers at the hand of violent forces, seeing it as proof of those believers’ faith.

If you turn to #562 in the Episcopal 1982 Hymnal, you'll find a hymn containing a multitude of military references called "Onward, Christian Soldiers." The hymn may exist in our hymnal, but from a young age I understood it to be forbidden, a tune that no enlightened Episcopalian would ever dare to sing. I am certainly under the impression that, if I ever programmed it for Sunday morning worship, I'd risk being fired on the spot.

To be honest, while I'm no apologist for militarism, I've never quite understood all the fuss. A number of favorite hymns have militaristic tendencies and those are tolerated, if not savored. The All Saints Day hymn "For All The Saints" prays that God's "soldiers, faithful, true, and bold" may "fight as the saints who nobly fought of old/and win with them the victor's crown of gold." A beloved Easter hymn declares that "the strife is o'er; the battle done." More significantly, Scripture itself makes use of militaristic imagery. The reading from Ephesians assigned for this Sunday invites believers to put on the "armor of God" and be ready to show strength in the "struggle...against the spiritual forces of evil." The letter is not rationalizing violence in all circumstances; it is using militaristic rhetoric to convey the seriousness of the stakes in which we find ourselves. Like Hymn 562, which depicts "Christian soldiers, marching" not "to war" but "as to war," the letter to the Ephesians sees war as a metaphor. We are to ready ourselves for battle because living as a Christian is just as important and just as challenging as fighting any literal battle.

In the end, the dichotomy between violence and peace may be a false one. What is the point of war if peace is not its end goal? At the same time, we may have to view peace as a battle in order to effectively accomplish it. At the 11 AM Eucharist this Sunday, we won't be singing "Onward, Christian Soldiers," or even Hymn 561, "Stand Up, Stand Up for Jesus," a classic hymn that draws heavily on the text from Ephesians 6 but also gets a little too comfortable with the imagery of violence and conflict. Instead, we'll join in Hymn 555, "Lead on, O King Eternal," a hymn by a nineteenth century Congregationalist minister that refers to our "conquest" and our "battle" but also contains this verse:

Lead on, O King Eternal,
till sin's fierce war shall cease,
and holiness shall whisper
the sweet amen of peace;
for not with swords' loud clashing,
nor roll of stirring drums,
but deeds of love and mercy,
the heavenly kingdom comes.