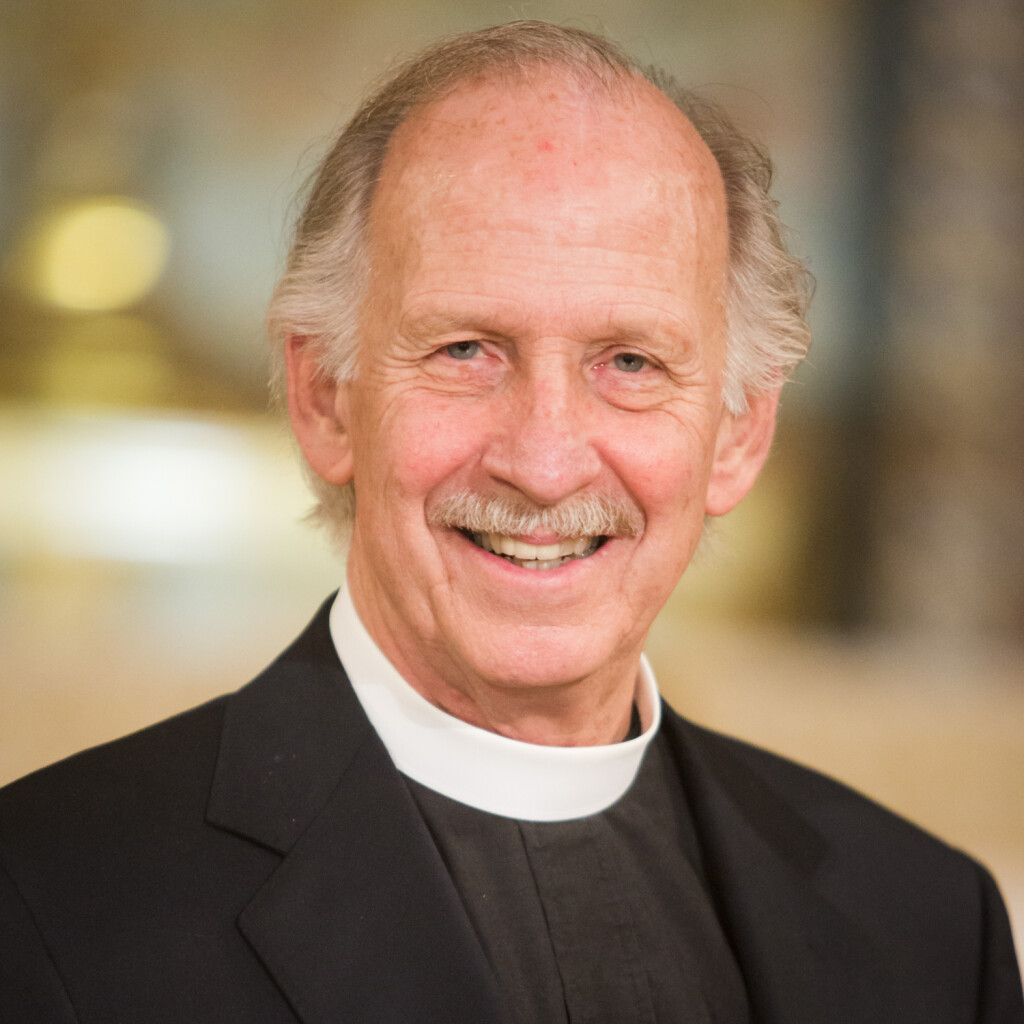 Andrew Mullins is a graduate of the General Theological Seminary in New York City and previously served St. Bart's for 21 years until January 1990. During this time, he led the St Bartholomew's Community Club, a young adult ministry which grew to 2,300 members and included outreach programs and the St. Bart's Players. He also founded the St. Bartholomew Community Preschool almost 45 years ago.In 1990 Andrew was called to be the Vice Dean of St. Mark's Cathedral in Seattle, where he played a significant role in a $13M fundraising and renovation project. Due to his abiding interest in early childhood education, he founded the St. Mark's Cathedral Preschool. It was in Seattle that Andrew was made a Canon of the Diocese of Olympia by Bishop Warner for his fundraising work at the Cathedral.Canon. Andrew returned to New York in 1998 when he was called as Rector of the Church of the Epiphany on East 74th Street. He served 13 years, overseeing a growing parish, outreach ministry and budget. In 2004 at the insistence of the Vestry, he founded the Church of the Epiphany Day School, his third. Upon his retirement, the Vestry honored him by designating him Rector Emeritus of the Church of the Epiphany and naming the renovated church garden the Mullins Garden.Since his retirement in 2011, Canon Mullins has continued his ministry through part-time and interim roles with a variety of churches nationwide and abroad. It is with great joy that he returns to St. Bart's as Assistant Rector, serving on a non-stipendiary basis in our liturgy, pastoral, and development ministries. He currently lives nearby on 50th Street with his wife Cathy West Mullins, a photographer. Andrew has four daughters, two stepdaughters, and seven grandchildren.