Our mission is to comfort, challenge and inspire a growing community of people in search of meaning and hope in their lives, and one of the avenues we provide to foster this exploration is through our numerous programs, classes, retreats and formation opportunities.

We strive to provide impactful offerings that will not only foster spiritual enrichment and growth, but also provide a basic theological foundation off of which to expand. The below offerings are your open invitation to join us, wherever you might be on your path, and whatever your religious background may be. We welcome all people, all questions, all doubts and all insights. Join us.

For those of you who are looking for a great place to educate your children, we encourage you to check out our Children Youth and Family Ministries as well as The St. Bartholomew Community Preschool. 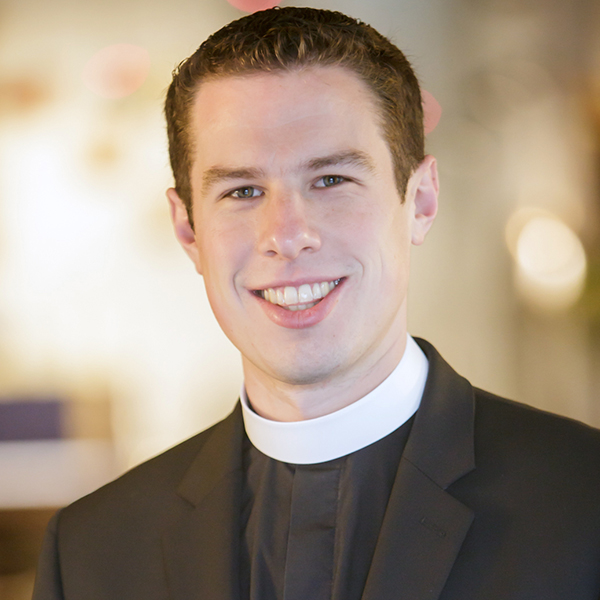 Each Sunday at 10:00 am, The Forum helps us further connect faith with life. Programs range from clergy teaching and expository Bible study to explorations of theology, social concerns and philosophical questions.

Watch The Forum live on our website, or join the conversation live on Facebook or YouTube where you can post your questions for our speaker in the comments during the live stream. Visit our The Forum page for upcoming schedule and past recordings. 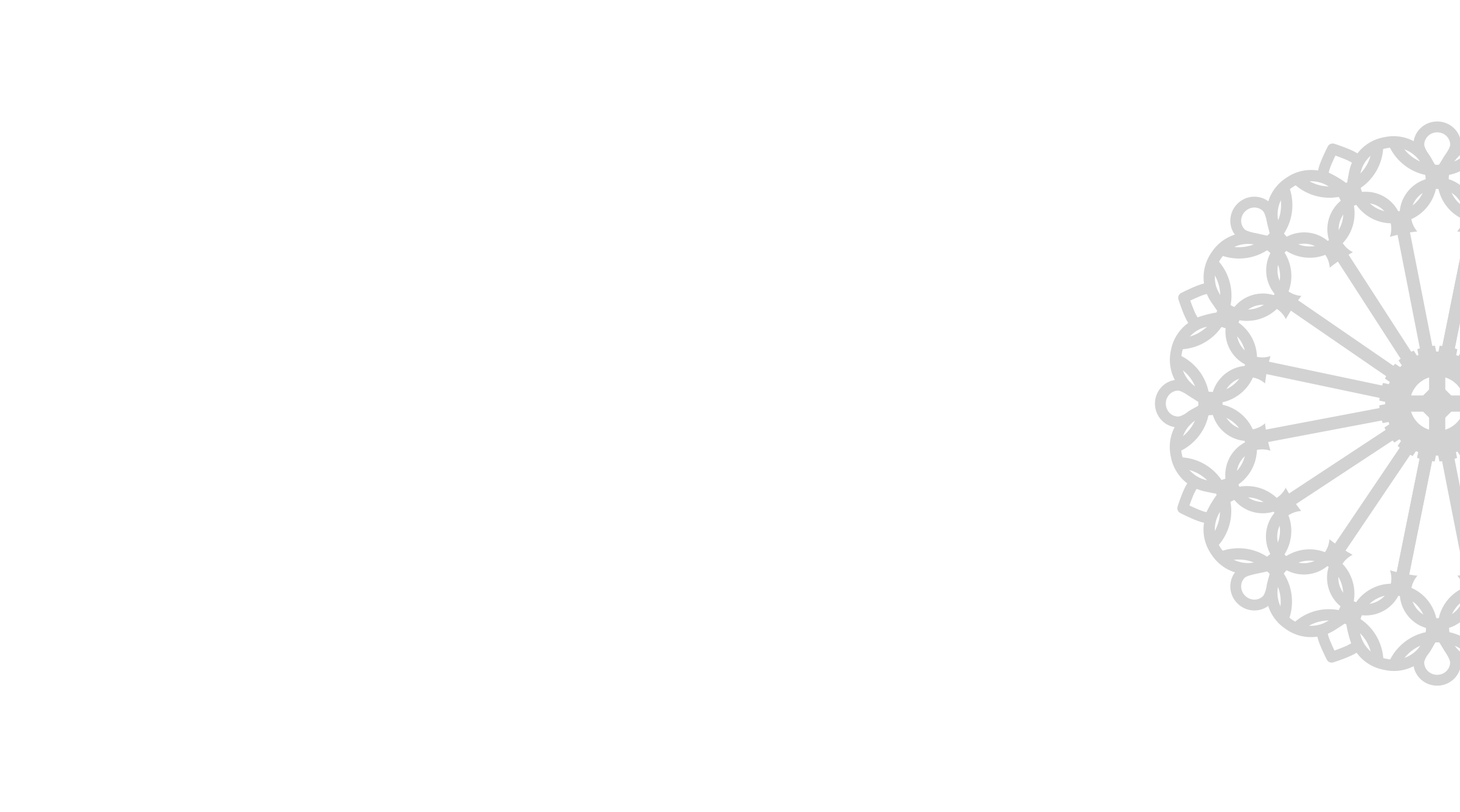 The unknown sayings of jesus

An Introduction to Anglo-Catholicism

The Reverend Deacon John Wirenius introduces the Anglo-Catholic movement and outlines its growth over the past two centuries. Our exploration of the movement will begin with a discussion of John Henry Newman’s role in the first Oxford Movement, move onto reaction to the Movement by selective legal enforcement of the rubrics against Anglo-Catholic clergy, discuss the cultural impact of Anglo-Catholicism, and conclude with the second Oxford Movement, following it into the Post World War I spiritual malaise.

For millennia, human beings, including Jews and Christians, have looked to their dreams as messages from God. St. Bart’s member Annette Thies (M.A., General Theological Seminary) will lead a series of dreamwork sessions this fall. Every dream group begins with some teaching on an aspect of dreaming or dreamwork, followed by a short silence and prayer, then the dreamwork itself. Please register at least one day before the group meets (for example by September 21st for the September 22nd meeting).

A History of God: The 4,000 Year Quest of Judaism, Christianity, and Islam

The Saturday morning discussion group reviews Karen Armstrong’s classic overview of the Abrahamic faiths over the months of July and August. Please read Chapter 9 ahead of the next session on Saturday, September 18.

Thoughtful reflection and lively discussion of the upcoming Sunday readings, hosted by our Rector, the Right Reverend Dean E. Wolfe. Please contact Liz Gillespie to be added to our weekly Bible study via Zoom. Click here for Sunday’s reading.

Are you looking to live into your faith more fully, to have faith connect more deeply with everyday life? What can the Bible teach us about the world today? Do you ever wonder what God is calling you to do? If you want to seek answers through study, reflection, and spiritual practice in community, EfM -- a four-year certificate program in theological education with a weekly in-person seminar format that starts again this fall -- may be for you. To learn more, please download our information handout here, or contact EfM Mentor Liza Page Nelson. 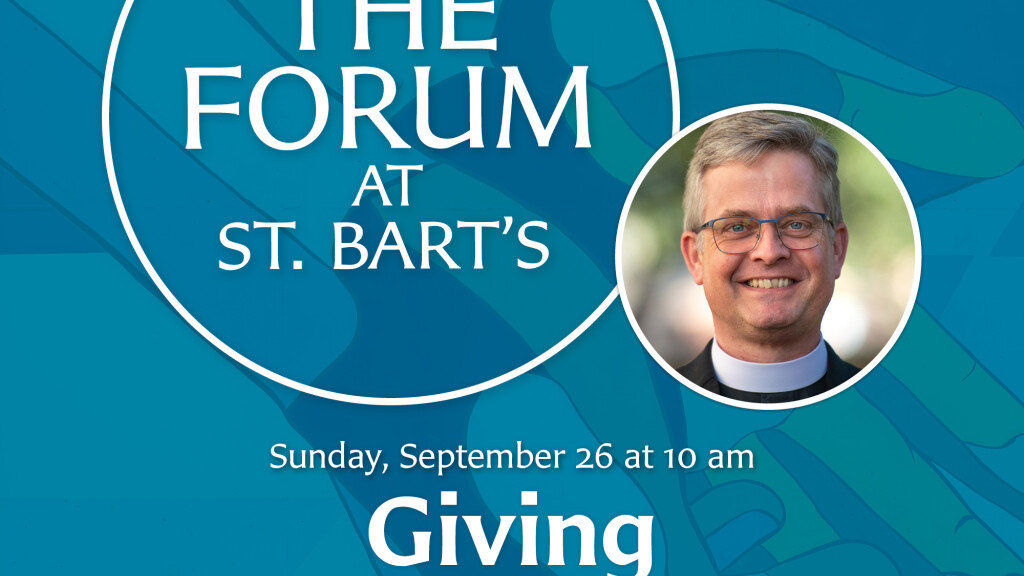 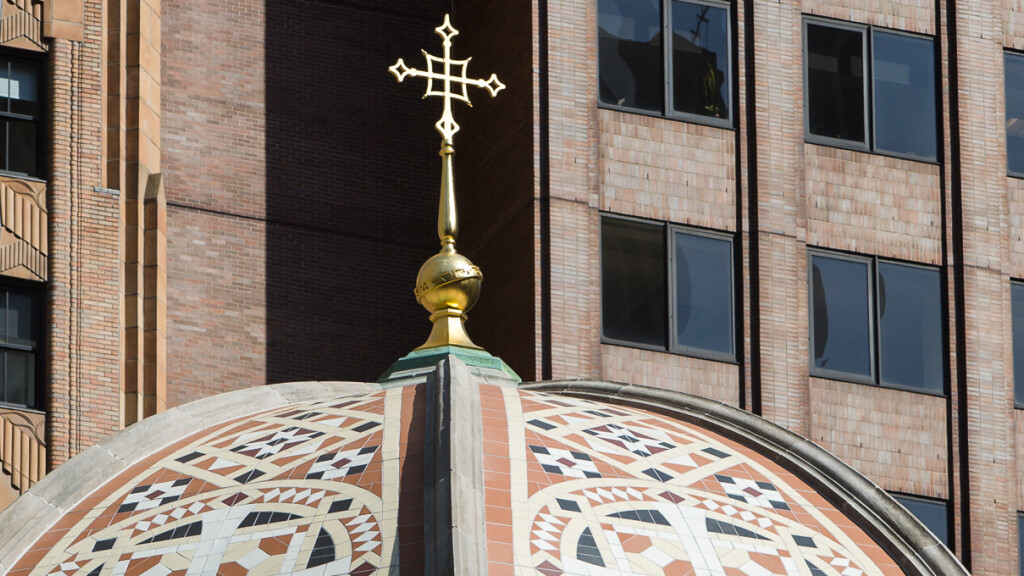 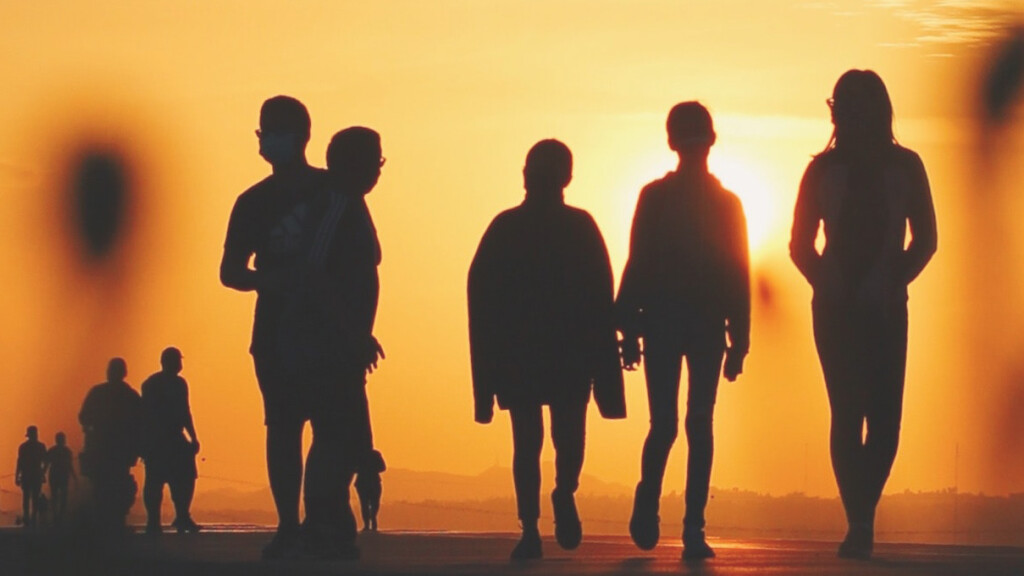