Immortal, invisible, God only wise, In light inaccessible hid from our eyes.

The other night as I was walking home from work, I noticed a bright light in the dark, evening sky. The sky was overcast, so it was hard to make out what the light was. At first, I thought it might have been a full moon, but it looked too bright for that. It could have been some kind of aircraft, but the glow was much too big, too amorphous. Then I remembered. The anniversary of 9/11 was coming up. It was a test of the Tribute in Light, the commemorative art installation that honors those who were killed -- two bright beams light illuminating the dark clouds – that will shine from dusk to dawn on the night of September 11.

Many of us remember the profound grief and fear we felt that day back in 2001. It was hard to believe such a horrific thing could happen here. And yet, we adjusted to what we called the “new normal” of increased security and threat assessments. There has been so much that has happened since then, lots of so-called “new normals,” not the least of which is the pandemic that we are still navigating our way out of. And just yesterday we learned of the death of Her Majesty Queen Elizabeth II, the longest-serving monarch in British history.

As we approach this 9/11 anniversary, there is plenty of grief to go around: grief left over from that day 21 years ago; the grief we experienced during the pandemic; and our own personal grief, which as many of you know, I am going through myself after the death of my mother a few weeks ago.

It is timely, then, that St. Bart’s is launching a new support group – Grief, Hope, and Healing Together – for people who have experienced the recent loss of a friend or loved one or are going through a longer-term bereavement process. Beginning on September 28, we will gather for conversation to express our sorrow and to begin to find hope and healing together.

Sometimes, grief feels a little like that walk home I took a few nights ago, as if we’re in a fog, unable to discern the source of the light – or maybe unable to see any light at all. In times like that, we can count on the love and support of our St. Bart’s community, as I have in these recent days. We can come together to remember, to grieve, and to celebrate lives lost. And we can be assured that whether we are able to discern it or not, even if it is “hid from our eyes,” the light of God is with us and shines through even the darkest of clouds. 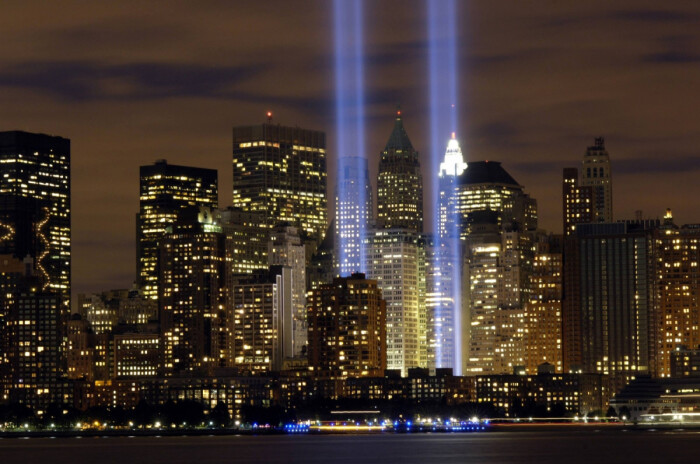